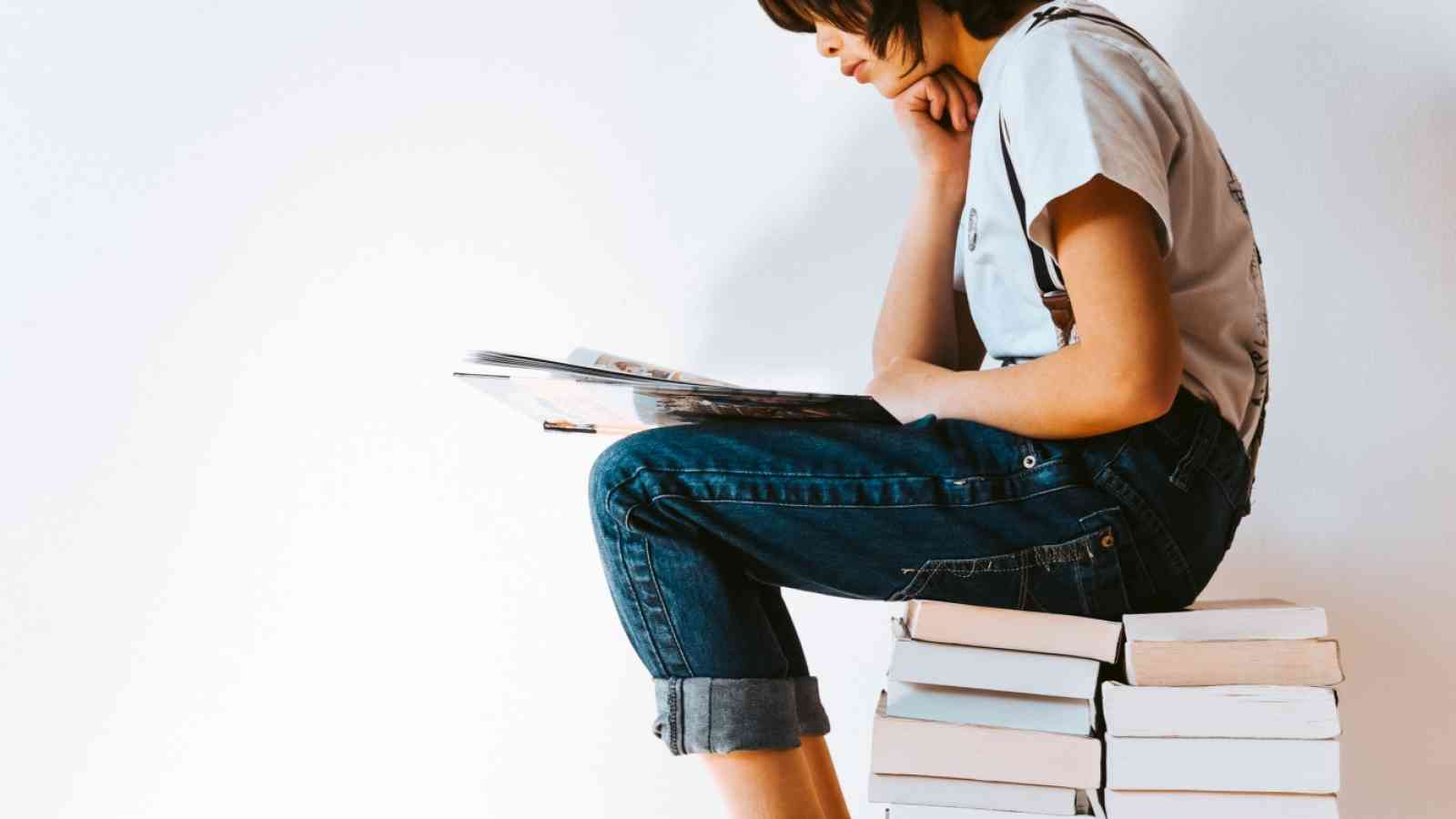 Each year, October is recognized worldwide as Dyslexia Awareness Month, a time to come together to raise awareness, share resources, and tell stories about dyslexia successes

Talk about dyslexia in your classroom. Did you know? 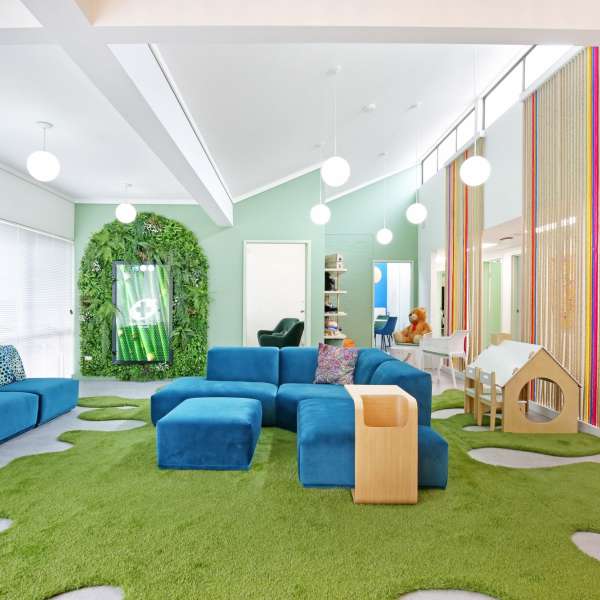