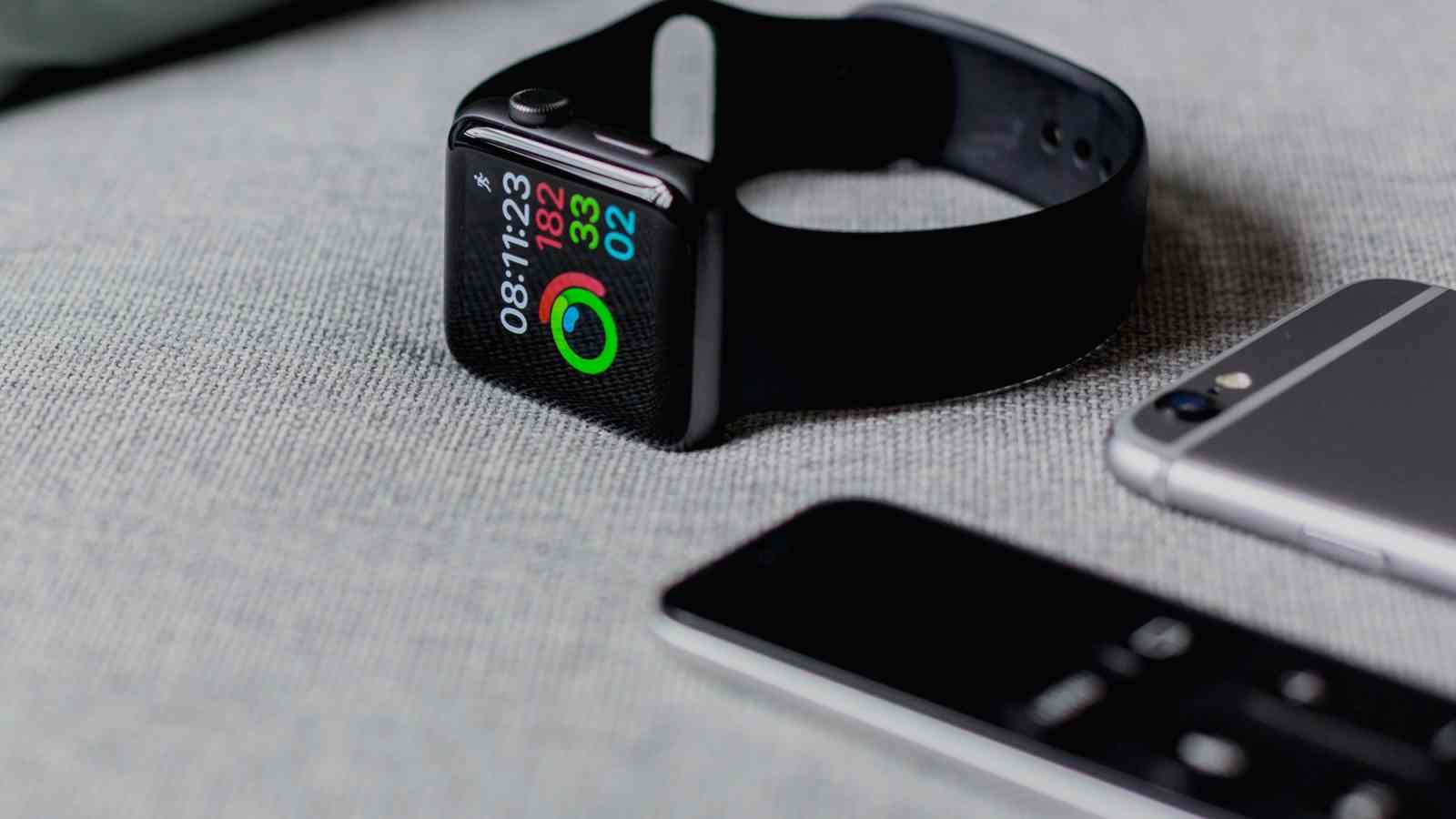 Torben Sko, Next Practice's Chief Technology Officer kicks off our series of thought provoking articles, exploring 'What is Next' for technological innovation in healthcare and asks the question; where is my health record?!

Innovation in healthcare has been contrary - being both outstandingly rapid in some regards and glacial in others. My own recent firsthand experience of this came when I recently broke both arms in a bike accident. Whilst pepped up on all manner of medications, I marvelled at how quickly I could be x-rayed, plastered up and sent home - all in a few hours. Of course, such technology doesn’t even represent the forefront, given the event of MIRS, CT scans and other technological breakthroughs. By contrast, visiting a doctor remains a similar process to what it’s been for years: same instruments, same wait times, albeit with less lino interiors.

I’ve personally visited half a dozen general practices in recent years as I’ve bounced around Sydney. In this time I’ve never seen a trace of my medical record. This became particularly problematic when I recently picked up an infection - weeks after recovering from the arm breaks and a continual run of ill health. Having previously been admitted to hospital for a similar event a few years back, I was able to produce an 8 year old discharge summary to the GP. Suffice to say the doctor was impressed I still owned such a document - a document that ultimately helped guide him on which antibiotics I would best respond to.

Why is it that our own medical records are so hard to keep track of? Most people probably have better records of their pet's medical history than their own. Further still, if we compare this to some of the advancements that have happened in consumer technology, the comparison becomes embarrassing. For example, if your phone happens to find its way under a bus, you can pop into your nearest phone retailer and have your entire life, including musical preferences, lifelong photos and critical documents appear in seconds. The question still remains, so where's my medical record?

Kudos should be given to the likes of Telstra, the My Health Record and the various medical incumbents who have looked to provide a digital medical solution. Despite the best efforts and intentions though, the consumer medical space in Australia remains relatively unchanged. Comatosed even.

So where do we expect the change to arise from? Obviously, our answer is Next Practice. But it's arguably in tandem with another company that shows great passion for patient-centric healthcare, namely Apple. When we look back to who has enabled a seamless future in other regards, Apple has arguably been the world's most influential technology company. They revolutionised the music industry with the iPod, the phone industry with the iPhone, and more recently the watch industry with the Apple Watch (did you know Apple is now the world’s largest watch manufacturer?!).

Given their ability to revolutionise industries, we should spend some time examining Apple’s attitude towards health. What began as a company that produced printers, they now let people track their physical activity, log their sleep and even track their periodic cycle. Lying dormant in the watch is also an ECG monitor, an incredible piece of tech - once the TGA provides approval. Backing this is Apple's centralised health platform: HealthKit. Whilst hindered by its own security restrictions, it has the ability to unify at-home data collection across a range of data sources. This includes support for FHIR-based records - the kind offered by modern EHRs. Apple has also curiously purchased various EHR providers and established a set of Apple-run clinics for their own Cupertino employees.

What does this all mean? Apple has rarely been the first to a market, be it music, phones, tablets, computers or watches. However, when they enter a market they tend to change it significantly. We’ve all known for a while they are interested in fitness data, but with these movements towards industry medical standards and full medical records it bodes well for a tectonic movement in the industry. While of course Apple hopes to be the victor of such change, we in fact all win from a digitally connected medical world. At Next Practice, we utilise the same standards, namely FHIR, making it possible to stream data between both services.

Not to be ignored of course is Google, who is also making a move into the medical space - most notably with their Google Fit service and AI-driven medical document store. Such players though could be burdened by their history of lax-privacy. A company that essentially exists from selling your data may struggle in such a privacy sensitive world. Even still, with many major players moving into the industry, including Amazon and their corporate wellness centres, the industry should get the life giving shock it sorely needs.

At Next Practice we look to utilise all the advancements provided by these companies to deliver the very best healthcare to patients. Be it on an Apple or Android phone, we believe we now have the technology, standards and patient-driven focus to revolutionise the healthcare industry in Australia. Primary Care may have stood still for a while, but the future is bright for what we can achieve next.