Dr Penny Wilson graduated from the University of Western Australia in 2006 and worked in Sir Charles Gairdner Hospital and Princess Margaret Hospital before undertaking advanced obstetrics training at King Edward Memorial Hospital in 2010. She completed her specialist GP training in 2012. She then left the comforts of the city to become a locum in rural and remote Australia with stints in such far flung places as Broken Hill, Kangaroo Island, Clare Valley, Broome, Kununurra, Derby, Port Hedland and Albany. The red dirt of the Kimberley region captured her imagination and she stayed on in Broome for another three years working in the hospital in obstetrics and emergency medicine. 2018 saw her itchy feet take her even further afield to Canada where she lived and worked on beautiful Vancouver Island before heading home to Perth in 2021.

Penny is interested in all aspects of general practice but has particular skills in maternity and newborn care and women's health. She believes that mental, physical, social and environmental wellbeing go hand in hand and that there aren't too many things that can't be improved by a long walk immersed in nature.

Outside of work Penny loves making music, being outdoors (hiking, camping, snowboarding), and attending to her expanding collection of house plants. 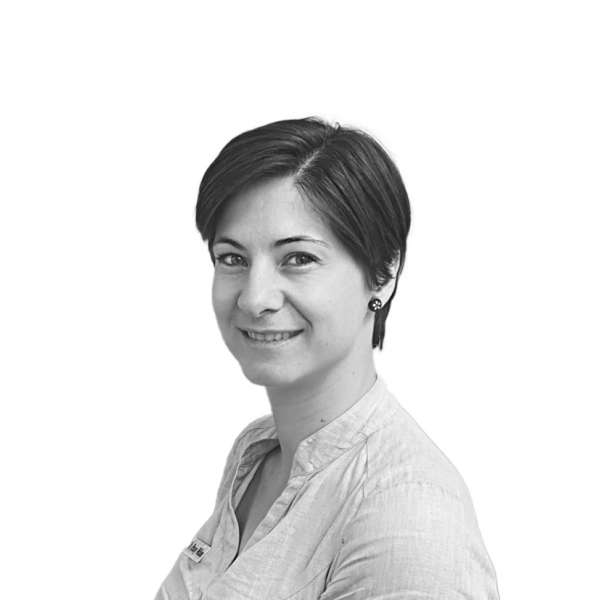 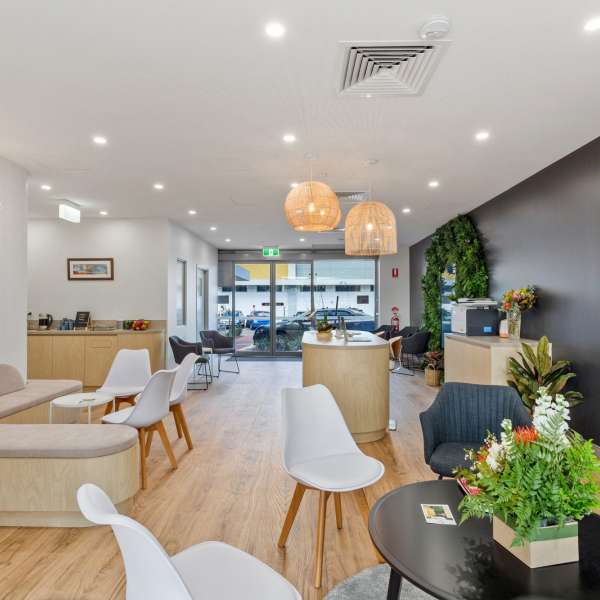