"Next Practice is a perfect example of great patient care- a service that integrates modern technology to improve health goals for our patients."

Dr Van Leeuwestyn obtained her medical degree from the University of Newcastle in 2019 after first completing a Bachelor of Biomedical Science in 2014. As a Central Coast resident, she decided to complete her Junior Doctor training at both Wyong and Gosford Hospitals. Dr Van Leeuwestyn has completed her training time in rotations such as Paediatrics, Psychiatry, Gastroenterology, General Medicine and Obstetrics & Gynaecology. Ashley has also recently completed a post graduate Diploma of Child Heath with the University of Sydney.

Dr Van Leeuwestyn has lived and worked on the central coast her entire life and is excited to begin her career as a General Practitioner with Next Practice. In her spare time, she loves to walk to beach with her Labrador, Xena and play netball. 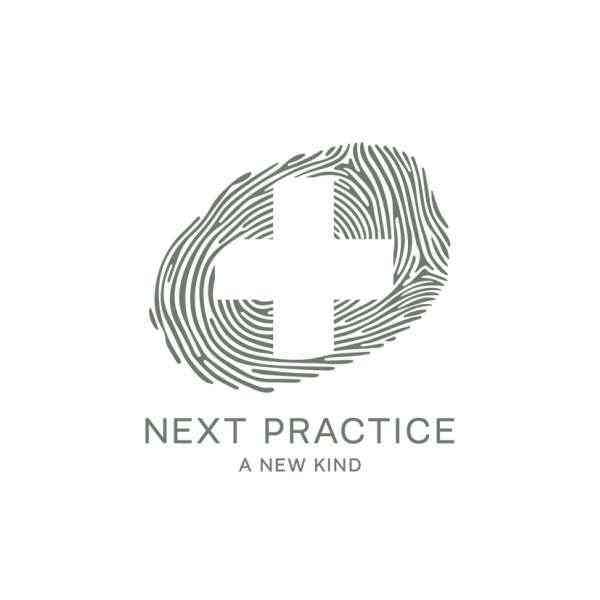 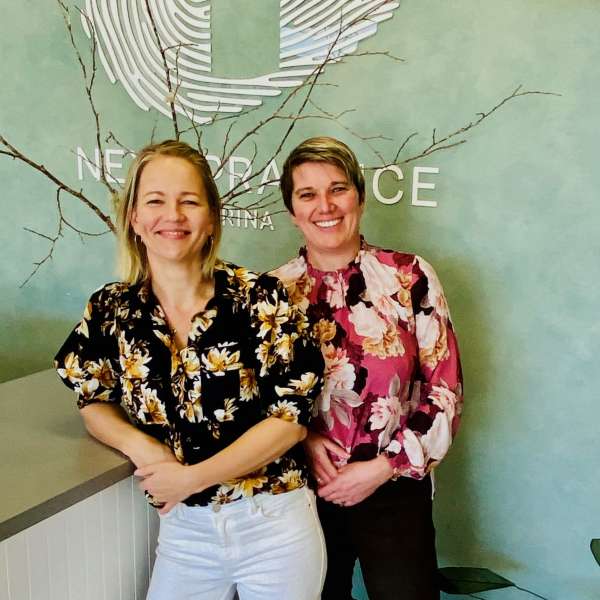 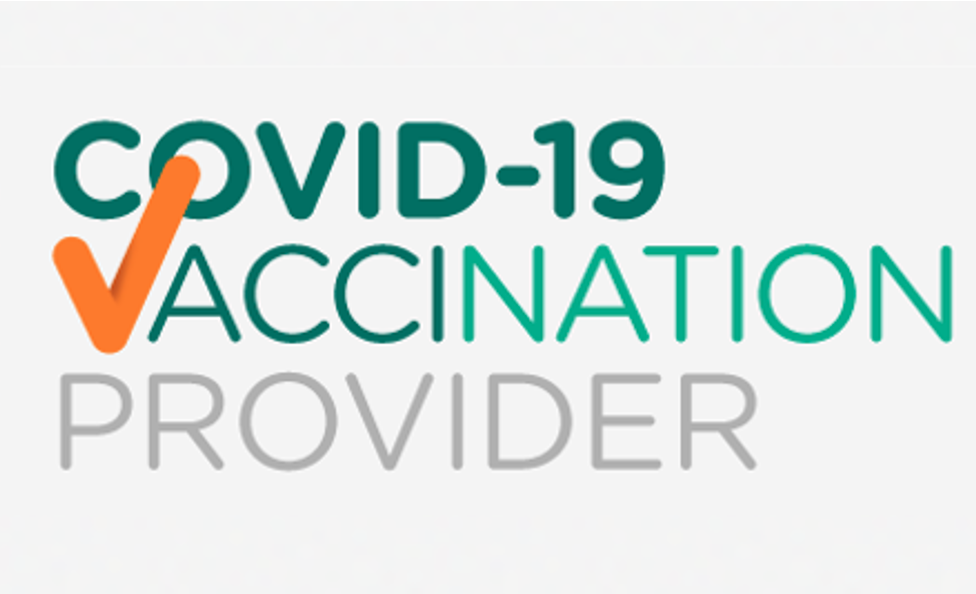 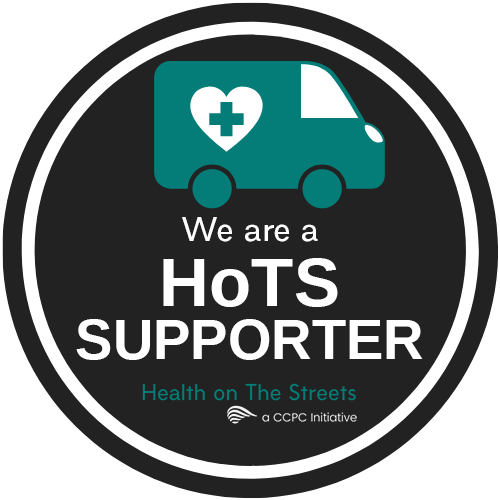